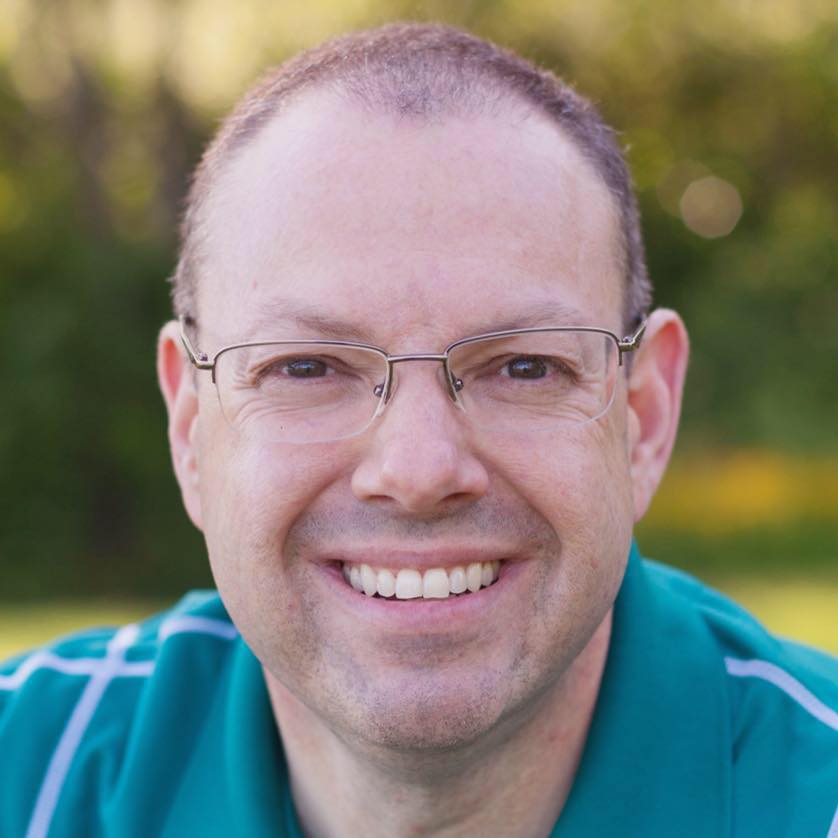 When Mike Urban began his bachelor’s degree and then his Master’s of Business Administration (MBA) online with Washington State University Global Campus, he had no idea where his academic journey would take him. Unbeknownst to him, this path would eventually lead to Pullman City Hall in the heart of Cougar country.

Originally from Mount Vernon, Wash., Urban worked as a business owner for 20 years and was active in charity work and volunteer government in his local community.

“There was a point where I decided I wanted to start a new chapter in my life and pursue my education again,” he said.

Due to his full-time work and volunteer schedule, finding a flexible online program was essential as Urban began his search for the right degree.

“As I looked around for online programs, WSU stood out right away. Its reputation precedes it, and it’s very well respected,” said Urban. “The online degree programs in WSU’s Carson College of Business were very impressive as well. There was really no comparison to the other online programs I looked into.”

“I learned a ton and at times it was a challenge keeping up with school, work and family,” said Urban. “But like a lot of things in life, it’s the challenging things that usually end up being the most worthwhile.”

According to Urban, he had a lot of help on his path to graduation.

“I couldn’t have done it without my family who supported me every step of the way,” said Urban, who is married and a father of two. “I also owe a lot to my undergraduate advisor Chrisi Kincaid. She was there for me 100% of the time, whether I needed a question answered, advice about what courses to take, or just general support and encouragement.”

In 2018, Urban was offered the job of finance and administrative services director for the city of Pullman. Feeling he didn’t want to pass up the opportunity of a lifetime, Urban immediately accepted, starting work in January of 2019.

Urban believes that the knowledge and skills he gained in earning his BA and MBA at WSU Global Campus played a significant part in him being selected for the position.

“Getting my degrees through WSU Global Campus put me on a path to where I am today,” he said. “I’m very grateful for the opportunity WSU gave to me and where it has led me in my career.”

In his role at Pullman City Hall, Urban is charged with managing the city’s assets and ensuring that it maintains good financial health.

“I love the work, and I’m honored to be able to serve the people of Pullman,” he said. “Even after just a few months it really feels like home. I’m very happy to do my part in making it the best community it can be for the residents who live here.”

Though Urban never attended classes on the Pullman campus, he always felt included as a member of the Cougar community. This feeling only intensified after arriving in Pullman, making the area feel even more like home.

“The Coug nation embraces their own in a way I’ve never seen,” said Urban. “Around here it’s all about community and supporting each other. It’s amazing to see and I’m so glad to be a part of it.”